As Alaghodaro 2021 Economic Summit Kicks off in Edo Today 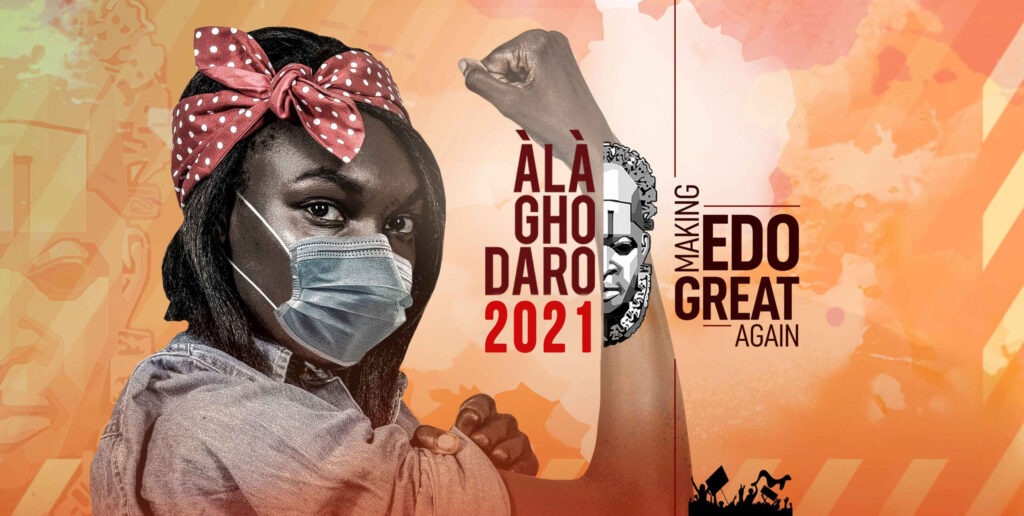 Abuja, November 12 – The 5th edition of the Alaghodaro Economic Summit themed “Edo of Our Dreams: Building a Sustainable Future,” will kick off today.

The Summit which was initiated by Governor Godwin Obaseki in 2017 is a platform for the government to engage with public and private sector holders.

Alaghodaro 2021 will feature big-ticket players across key sectors of the State’s economy including top manufacturers, business owners and other industry stakeholders, to explore opportunities in the State’s thriving industrial sector. The Nigerian Investment Promotion Commission (NIPC) Team at the event is being led by its Director, States Coordination, Mr Ahmad Isah Ghondi.

Managing Director, Edo State Investment Promotion Office (ESIPO), Mr Kelvin Uwaibi, in a chat with journalists in Benin City, said this year’s Alaghodaro Summit will harness opportunities for the setup of the Edo State Diaspora Commission in a bid to ensure a more coordinated approach in relating with the state’s active Diaspora population.

According to Osagie, “Edo State, under Governor Godwin Obaseki, in the last five years, has witnessed tremendous progress as the government has enacted people-centric reforms and executed life-transforming projects targeted at developing the state and creating a conducive environment for businesses to thrive.”

“This is the basis on which investors have continued to throng into the state to benefit from the business-friendly environment provided by the government. This year’s Alaghodaro Summit presents yet another opportunity for investors to harness the rich business potentials of the state.”

He further stated, “We are glad to announce that Innoson Motors will be leading other top players in the automotive sector to this year’s Alaghodaro Summit to benefit from Edo State. The government is already in talks with the indigenous automobile manufacturing company in converting PMS cars to CNG, leveraging the availability of electricity in the state, as we are aware of its positive impact on the state’s and nation’s economy. This is also seeing that the Edo Auto Park is being developed in the state.”

According to him, “the Governor Godwin Obaseki-led state government, in the last five years, has pursued nuanced programmes and policies to diversify the state’s economy, achieve economic prosperity, create jobs and improve the lives of the people.

Osagie added that the Edo Modular Refinery, the CCETC-Ossiomo Power Plant, and the Edo Production Centre, among other projects to open up Edo’s industrial sector, will be the focal point of this year’s Alaghodaro Summit, as top manufacturers, business owners and other industry stakeholders converge to explore opportunities in the state’s thriving industrial sector.