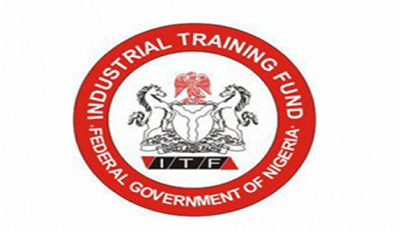 The Industrial Training Fund (ITF) has equipped about 300 graduate trainees in Nasarawa State who have completed their training with the National Industrial Skills Development Programme (NISDP) with start-up-kits. The kits were presented to them in Lafia by the Director General of the Fund, Mr Joseph Ari, who was represented at the closing ceremony by a deputy director of the ITF, Ayo John Kayode.

He said, “300 indigenes of Nasarawa State have benefited and were trained in various trades that were carefully selected based on their potential to directly impact the economy of the state and the country in general and before the 2019 general elections, ITF had trained over 11,000 Nigerians in various trade areas.”

Ari called on them to also ensure that they used the start-up-kits presented to them not only to earn a living by putting food on their family tables, but also make meaningful contribution to the Nigerian economy.

“Our monitoring and evaluation of earlier graduands indicated that where training occurs without the accompanying empowerment tools, the results become less impactful,” he noted.