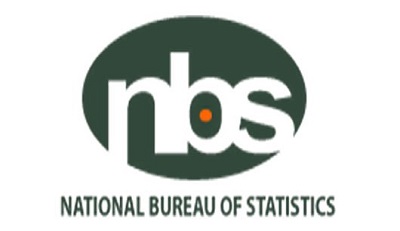 The National Bureau of Statistics (NBS), said India was the largest export market for Nigeria in the first quarter (Q1) of 2019 with a net worth of N744.9 billion.

The bureau said this in its Commodity Price Indices and Terms of Trade (Q1 2019) on its website on Tuesday in Abuja.

According to the report, Nigeria’s export trade to India accounted for 16.43 per cent of total exports, equivalent to N744.9 billion.

It said that the largest export commodity to India was crude oil valued at N684 billion followed by liquefied natural gas at N47.1 billion.

It said that China, Spain, France and the Netherlands were also other major trading partner countries of Nigeria in the first quarter of 2019. The bureau also said that the country’s major export to these countries were crude petroleum and natural gas.

According to the report, the major imports from these countries are motorcycles, motor spirit (ordinary) and machine for reception, conversion and distribution of voice and images.

Nigeria’s export trade with China in the first quarter it said was dominated by liquefied natural gas valued at N88.6 billion. The bureau said that this was followed by crude oil at N38.7 billion, and Sesame seed at seven billion naira, among others.

The NBS, however, said that machines for reception of voice, motorcycles, and other machine tools for working stone worth N49.4 billion, N29.97 billion and N25.50 billion were imported from China. (NAN)