Nigeria, 4 Others to get $20m to Fund Solar Projects 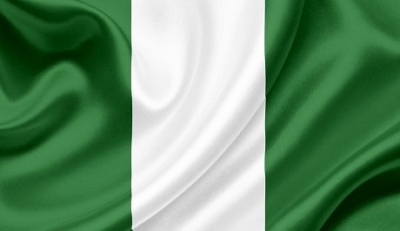 Nigeria has been listed among five countries to benefit from the $20 million Africa Enterprise Challenge Fund (AECF) launched to fund businesses that promote household solar energy systems to rural markets in sub-Saharan Africa in five years.

Senior Programme Officer of the fund William Mulehi, who announced this during a media roundtable discussion in Abuja, on Tuesday, said the four other countries to benefit from the fund are Ghana, Ethiopia, Senegal and Somalia.

He said: “Since the formation of the fund in 2008, it has basically targeted people living in the rural areas in 19 African countries by making funds available to private companies that can expand the reach of solar energy to the rural communities.

Mulehi said the successes recorded in Round One of the REACT Household Solar (HS) programme made it possible for the United Kingdom Department for International Development to make more funds available for the Round One programme.

Explaining the Round One programme, Mulehi said $10m was made available by the Department for International Development (DFID) which was executed in four countries of Malawi, Sierra Leone, Zambia and Zimbabwe. “Now we have $20m for the Round Two programme which we will be contracting to the shortlisted firms in the different countries and will last for the five years,” he said.

He said the fund is targeting about 300,000 households in the Round 2 which will be provided with solar energy systems after shortlisting 20 to 25 companies from the five countries, selected to benefit.

Mulehi said funding of the Solar Home System (SHS) will create thousands of direct jobs for citizens of the befitting countries.