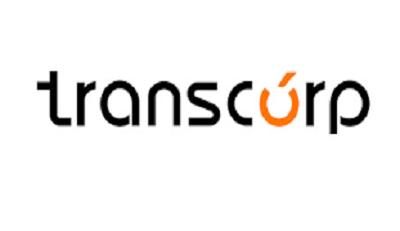 Reiterating the Group’s commitment to the Nigerian power sector, the Chairman of Board, Mr Tony Elumelu, disclosed that Transcorp Power has so far injected about $1 billion in projects that have a combined capacity of 700Mw.

Two other offers were, however, made on the Rivers-based electricity company, according to the Bureau of Public Enterprise (BPE). If Transcorp Power eventually acquires the facility, it would add 700Mw to the firm’s power portfolio.

“we’ve expressed interest in the acquisition of afam power plant, which we’re going to spend a lot of money on. it’ll give us 1,400mw and we can do more.” -elumelu

However, Mr Elumelu lamented the fact that the Nigerian electricity sector is replete with debt, disclosing that Transcorp Power is owed as much as N90 billion ($250 million).

Why Transcorp’s investment is crucial

A report from Spectator Index, as at January 2018, ranked Nigeria as the second worst country in power supply.

An international organisation, Power for All, also said that no fewer than 93 million Nigerians lacked access to electricity.

The epileptic power supply has been a major bane to businesses in Nigeria. The problem affects both established businesses and small-scale businesses.

Consequently, so many companies have either closed shop or relocated their production bases to other African countries with more reliable power supply, in a bid to maximise production cost and efficiency. This has ultimately had various negative impacts on the Nigerian economy.