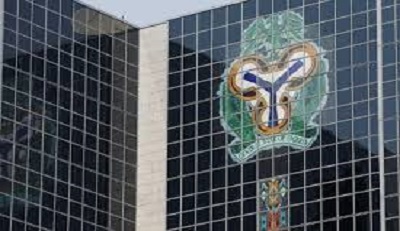 Nigeria’s central bank cut its benchmark interest rate to 13.5 percent from 14 percent, its governor said on Tuesday, following a meeting of its Monetary Policy Committee.

The move is the first rate cut in more than two years in Africa’s biggest economy. Most analysts polled by Reuters in January expected rates to be kept on hold through to the middle of the year at least.